Lately I’ve been daydreaming about  the new “Punk-Chaos to Couture” exhibit at the MET in NYC.

Even though I’ve been living on the West Coast for years now, New York is still my home town and most favorite city in the world, so it kinda felt like I’d be able to just jump on the subway for a quick trip uptown for the opening day (May 9th), instead of being all the way on the other side of the country & just reading about it online. I first discovered Punk Rock style as a kid growing up in NYC & something about it completely resonated with my inner rebellious streak. My friends and I liked to watch the Punk Rockers hanging out in Washington Square Park and on St. Marks Place after school. Later, I began to borrow bits and pieces of the style to mix with my strange “DIY Mod Girl via Thrift Shop & I wish my boyfriend was in a band” look. And years later, while in design school, I fell in love with Vivienne Westwood, and all the anti-establishment angst that she was able to incorporate into her designs.

Westwood, right, in London during the halcyon year of punk, 1977.

Even though I’ve been though so many style changes over the years; & now my current look has become more “simple, pretty, Cali-vintage Mom living in the ‘Burbs” than “edgy, gritty, NYC fashionista“; there will always be a piece of my heart somewhere that belongs to Punk Rock.

Since it’s set to be one of the new trends for Fall 2013, I’ve been checking out some of my new & vintage pieces to get nostalgically inspired again….. 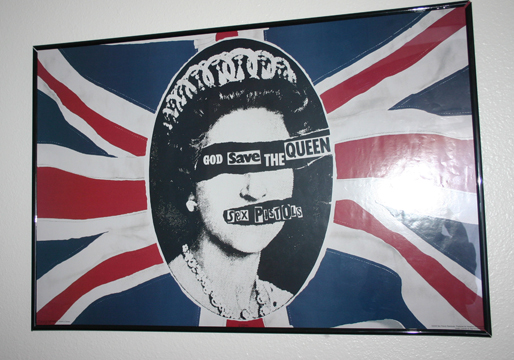 “God Save The Queen” poster 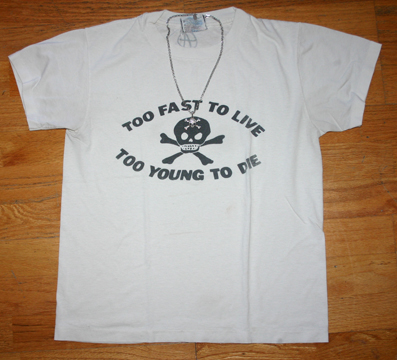 Sometimes it’s good to think about the little things in life that make you happy. Here are  Five Things I’m loving today…… 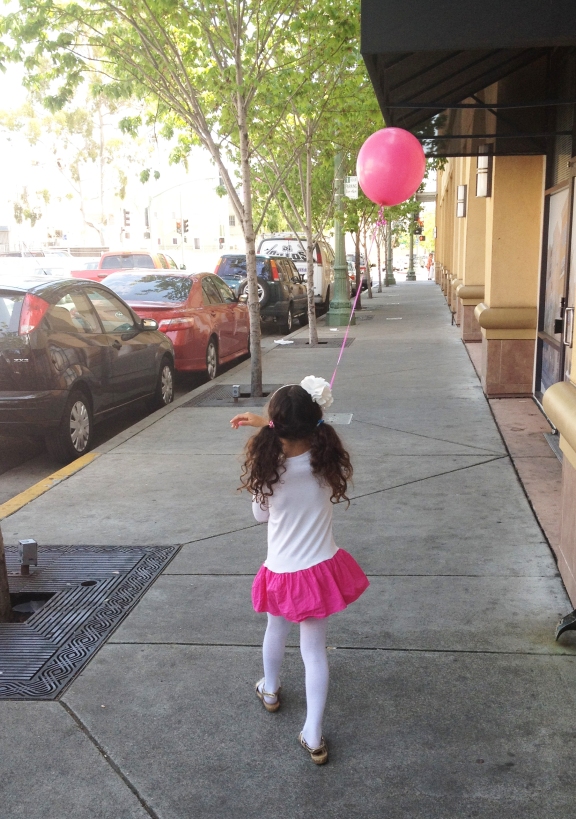 Seeing as I love all things vintage, I’ve been on the hunt for some cool retro Easter items, here are some of my favorites: Let’s start the week off with some Juliette Sunshine vintage Easter picks! I spend some time on Etsy searching for the cutest retro Easter items for the season…. 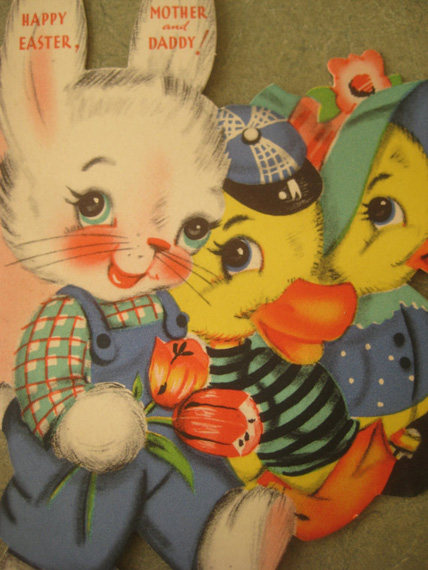 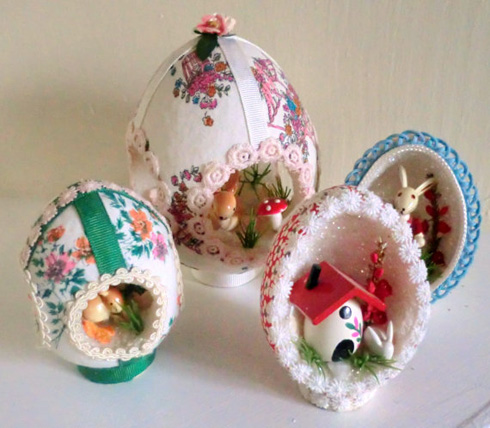 ….and our bright vintage remade dresses for girls: Juliette Sunshine.

What are you planning for Easter this year? I love Easter mostly because of fond childhood memories of meeting Easter bunnies, decorating eggs, eating those fluffy marshmallow bunnies & jelly beans and how one year I received one of those giant eggs with a special scene inside. Did you ever get one of those…..?

Currently based in Brooklyn NY,
The Juliette Sunshine Blog focuses on Kids Fashion, Mommy and Me Style & our Family Adventures in the city.

Unless noted otherwise, all images are copyright © Juliette Sunshine 2009-2016. All rights reserved. You may not take images from this site without written permission.
Follow Juliette Sunshine on WordPress.com